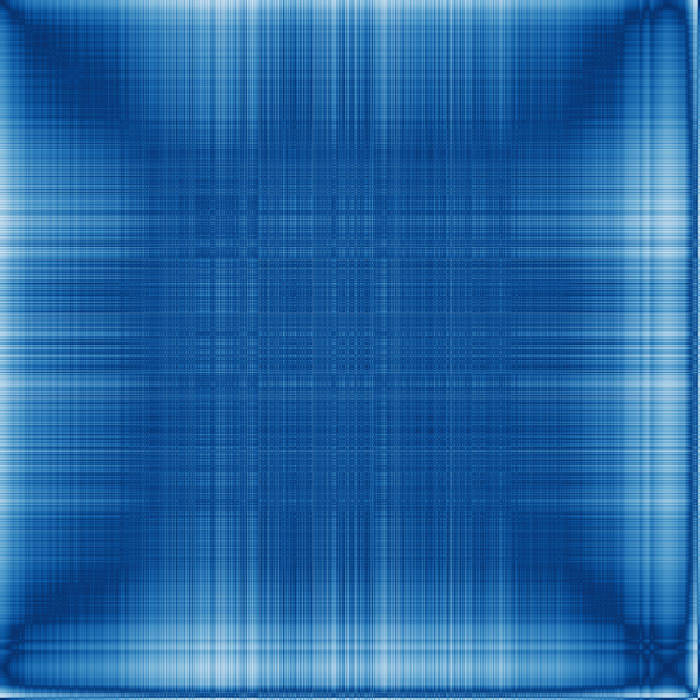 Billy Dalessandro, the prodigy from Chicago, now based in Montreal, is back to show us again what is the path for the future. Interstaller electronics, in several flavours is what is proposed in this fresh EP.

The cover of the EP was generated from a new version of SOUNDPLOT, software developed by SONICLAB that uses bioinformatics analysis, to illustrate a track as it would look like on a painting. Blue is the colour used to show the degrees of similarity between moments.

If you would like to know more about SOUNDPLOT, please get in touch with talk@sonic-lab.net.

BillyDalessandro,the prodigy from Chicago, now based in Montreal, is always one step ahead, showing us the path for the future, with his Interstaller electronics, He has been doing this already since 2002 with his early releases on Force Inc. when he began revolutionizing techno, bringing new elements into the mix. Every release of his is a new landmark. ... more

Bandcamp Daily  your guide to the world of Bandcamp